Written by Marimar Azcona on 21 July 2013. Posted in CCSBlog. 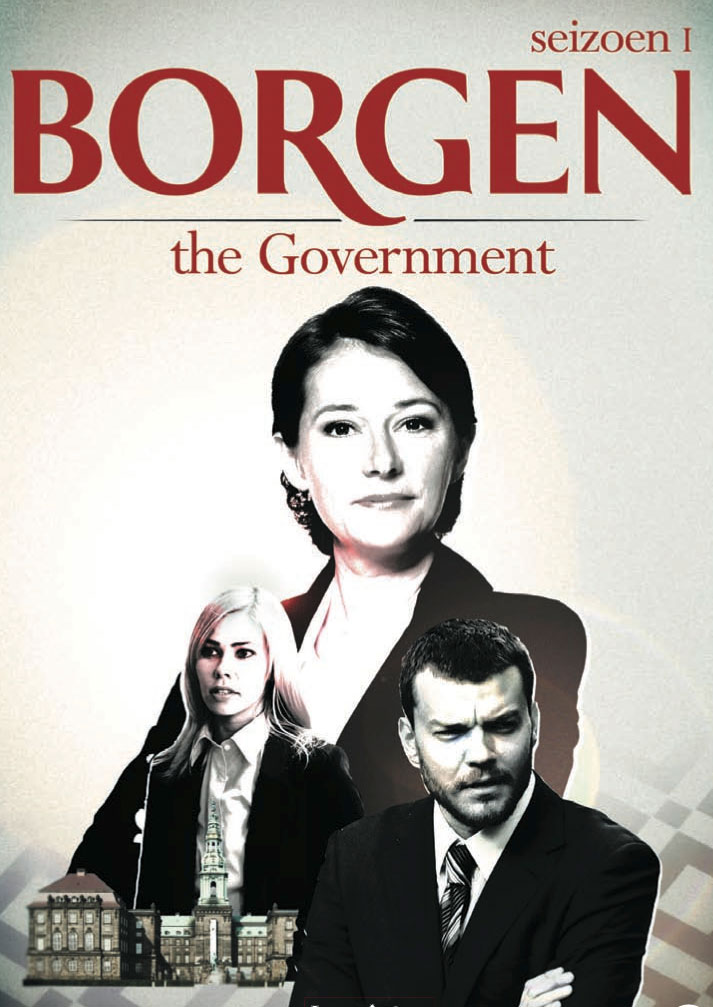 In the light of the sorry state of Spanish politics this summer, the first season of the Danish political drama series Borgen (2010) seems to have come out of a totally different planet. Borgen shows a world in which members of the Government and even the Prime Minister herself, Birgitte Nyborg (Sidse Babett Knudsen), can be seen quite regularly on TV addressing current political issues (even those that rock their own parties). Ministers resign when they are asked to (because at least they are asked to) and even the PM’s husband, Philip (Mikael Birkjaer), is forced to quit his recently appointed high powered job as a CEO because of the clash of duties with his wife’s job as a PM. Of course this is also a world in which spin doctors manipulate the way things are told and, therefore, those citizens who are not involved in politics (a blatant absence in Borgen) do not always get the real story that spectators, as privileged witnesses of the ins and outs of the Danish Parliament, have access to. Yet, at least, politicians do not see themselves as a “superior breed” way above the rules, laws and ethical principles that bind the rest of mortals.

After Birgitte Nyborg is unexpectedly chosen Prime Minister at the beginning of the series, she still lives in the family house, does her ironing and even orders food for her children when she cannot cook them a homemade meal. She no longer rides her bike to “Borgen” (literally, “the castle”, the nickname of Christiansborg Palace, which houses the Prime Minister’s Office, the Parliament and the Supreme Court) and we know that there are bodyguards watching her every move, but the perks of being a PM in Borgen do not seem to include having any kind of domestic service around. In fact, it is her husband Philip who takes care of the children and the domestic duties. Early in the series we learn about an agreement they struck when they got married: each one of them would put his/her own career on hold for five years so that the other could pursue his/hers. When Borgen starts Birgitte’s five-year-career-span is almost over but, as Phillip tells her, no man can ask his wife not to become Prime Minister if she has the chance. This entente cordiale will be shaken as the first season develops: the household duties, his wife’s absence and, in particular, his being relegated to a secondary role will take a toll on Phillip. Yet, as a starting point, their agreement is not a bad one. Sadly it is not a very usual one either (at least not on film and television). Watching a charismatic female character like Birgitte Nyborg be in control, face ethical dilemmas and take decisions we feel we might as well be watching Invasion of the Body Snatchers.