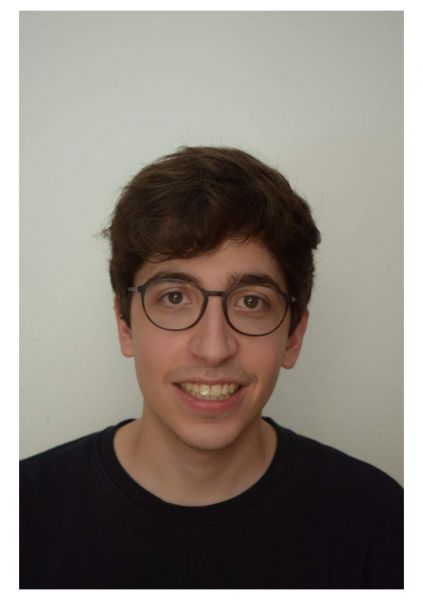 His other research interests include film aesthetics, the representation of cities and landscapes in contemporary film, and Spanish and Latin American cinemas.

E-mail: This email address is being protected from spambots. You need JavaScript enabled to view it.